The Dead and the Living

UPDATE: Listings of the survivors of A Coy and D Coy 2 regiment have also been added to the chapter The Dead and the Living.

After many hours wading through the files of the men of B Company, a question arose about the living. What happened to the 135 men of that unit who survived WW1? What did they do? Where did they go? When/where did they depart this life – finally?

Whilst the dead had many memorials to their names – most fittingly – why did it seem, at least to my mind, a pervasive silence existed about the men who had returned from that unimaginably degrading war? What, with the benefit of hindsight, did they think of all the pre war humbug about “ King and Country “ and the like ? Or the incessant official propaganda forever proclaiming “victories “ – when there were none. All of this against a background where the supposed societal values of “fairness “ and “honour “ had been shouted down from rooftops in Britain for decades prior?

Was it simply that both participants and onlookers in WW1 were well aware it had been hell ? The dozens of pages of newsprint bearing the names of the dead had been there for all to see. A case of onlooker`s pretending to be busy with the chores of life, and to have been in the dark – whilst the participants pretended that the onlookers would not understand them anyhow, as their pretext for standing apart ?

These are questions impossible to answer now, a century after the fact. A few cases are mentioned below, that seemed particularly poignant. Not all of these cases represent men of B Company but all served in 2 regiment , or were directly associated with men who had done so. Respectfully, I felt they deserved their place here, nonetheless.

[With 3 surviving sons after 1918, one of whom was permanently deaf – one can only surmise at William Henry`s thoughts as a father. What had been the point of it all? W H Brook died in Durban on 27 April 1936.]
John Albert Brook died in East London on 16 January 1953. His wife Mabel Alice nee Gay returned to Bordon in Hampshire where they first met in 1919. She died there on 24 December, 1978.

And in undying memory of my beloved husband Capt Robert Beverley DSO MC who died on 5 July 1922 from the after – effects of the Great War. Aged 39.

“Dying and behold he lives “.

On a headstone in President Brand cemetery in Bloemfontein are written the following words:

No easy hope or lies
Shall bring us to our goal
But iron sacrifice
Of body, will and soul.

The spreadsheet tabled below provides data of 90 % of the 135 B Company survivors of WW1 that could be traced at the present time. The following points are relevant :

B Coy survivor listing in 2 tables, NCO`s and men

As both A and D  companies of 2 Regiment in Delville Wood, fought on the northern boundary I felt it opportune to include the survivor role of those two units as well . They are shown below. 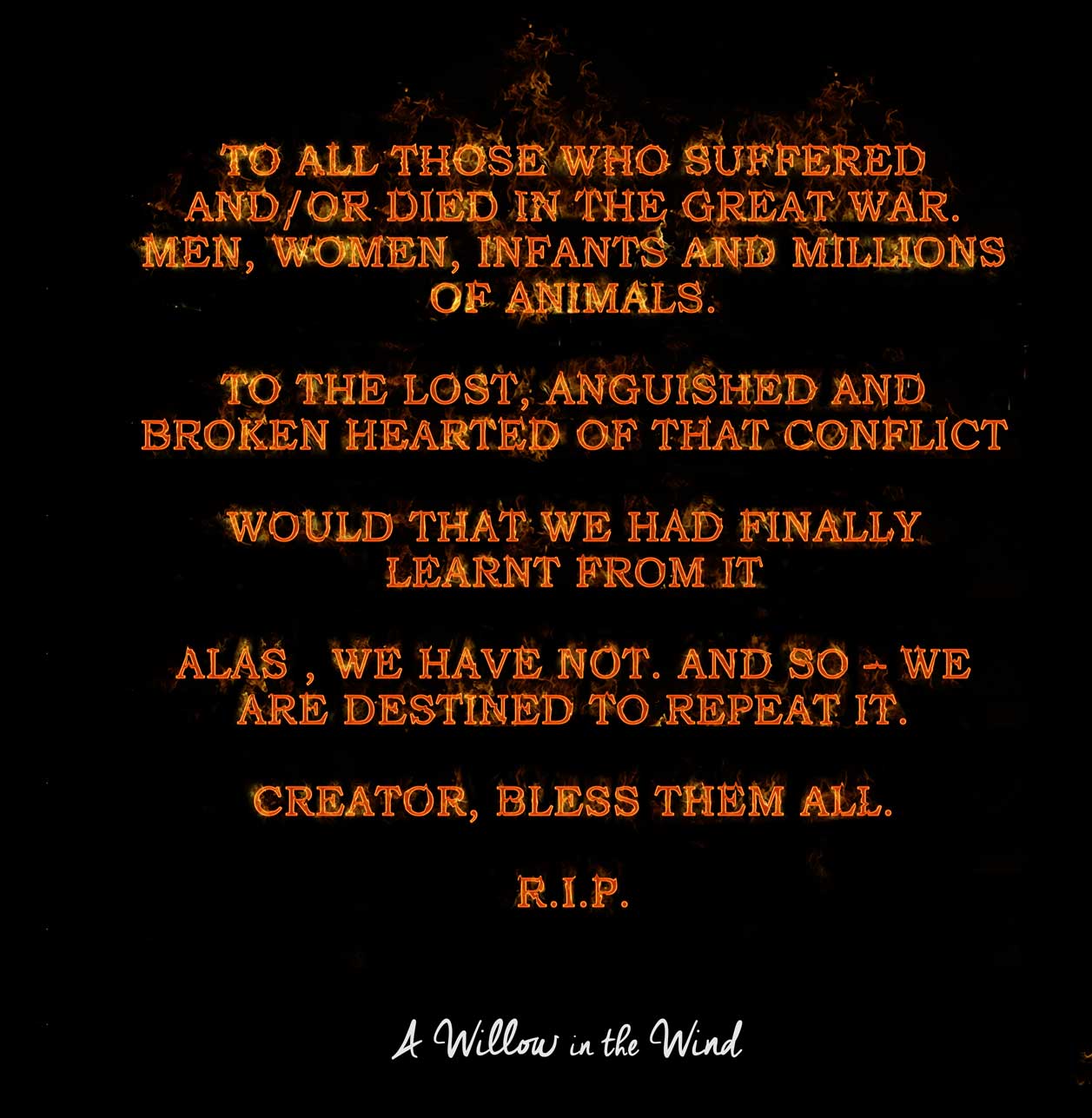 You can contact the host privately if you require more info. Simply click ‘Message Host’ with your enquiry .