Shown below is a schematic of Aubrey`s train journey from Cape Town to Dewetsdorp.

And below a map of Dewetsdorp, showing the location of Thorley.

Note: This is an interactive Google Map. By utilising the zoom-in function ( + button located in top left corner of map), you will obtain a closer and more detailed view of each location.

The station sign at Dewetsdorp in 2016. This is where Aubrey stopped after his direct train Journey from Cape Town to Bloemfontein. 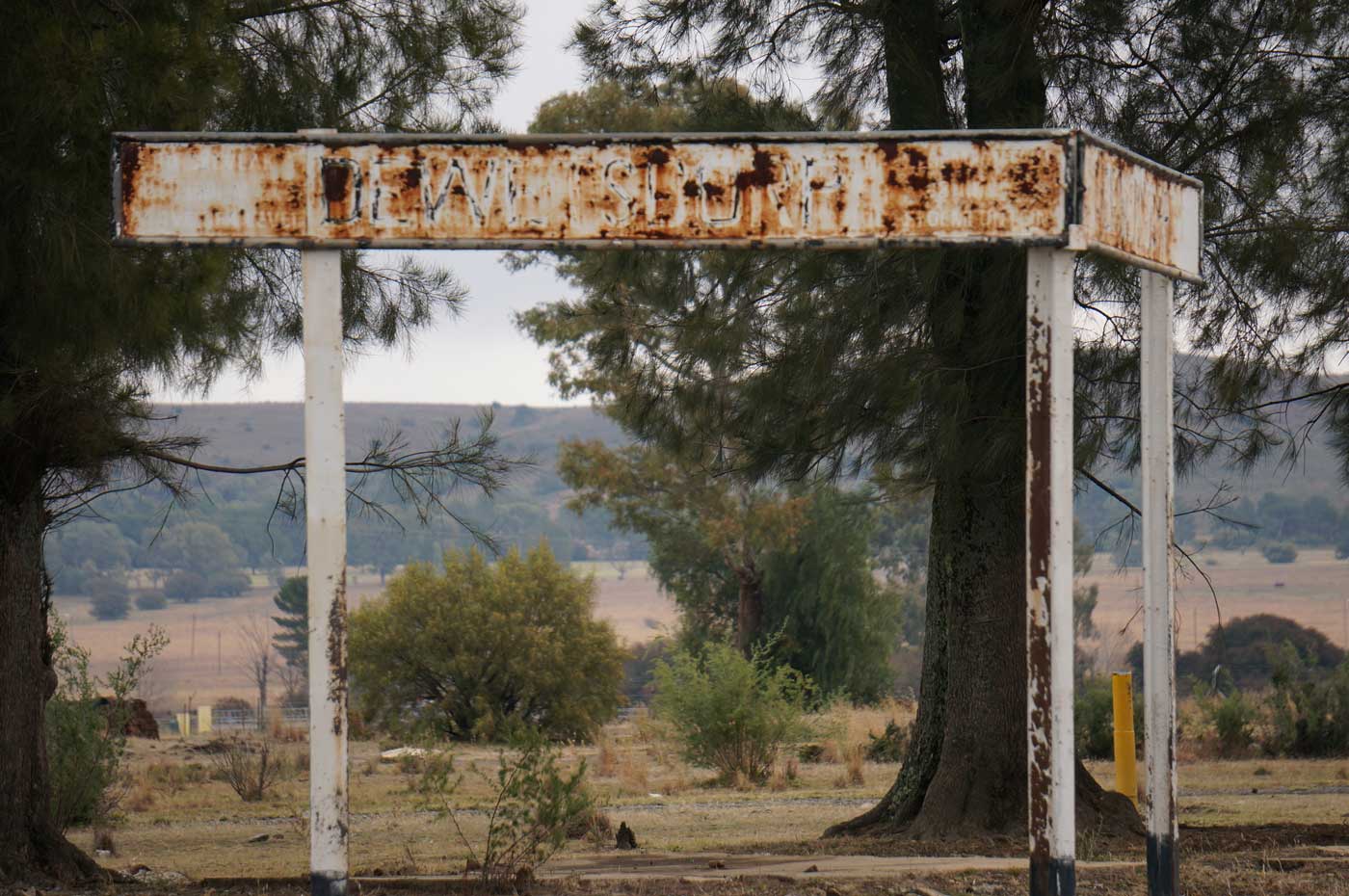 The siding where he alighted, to be collected by Arthur Maud, as it is today 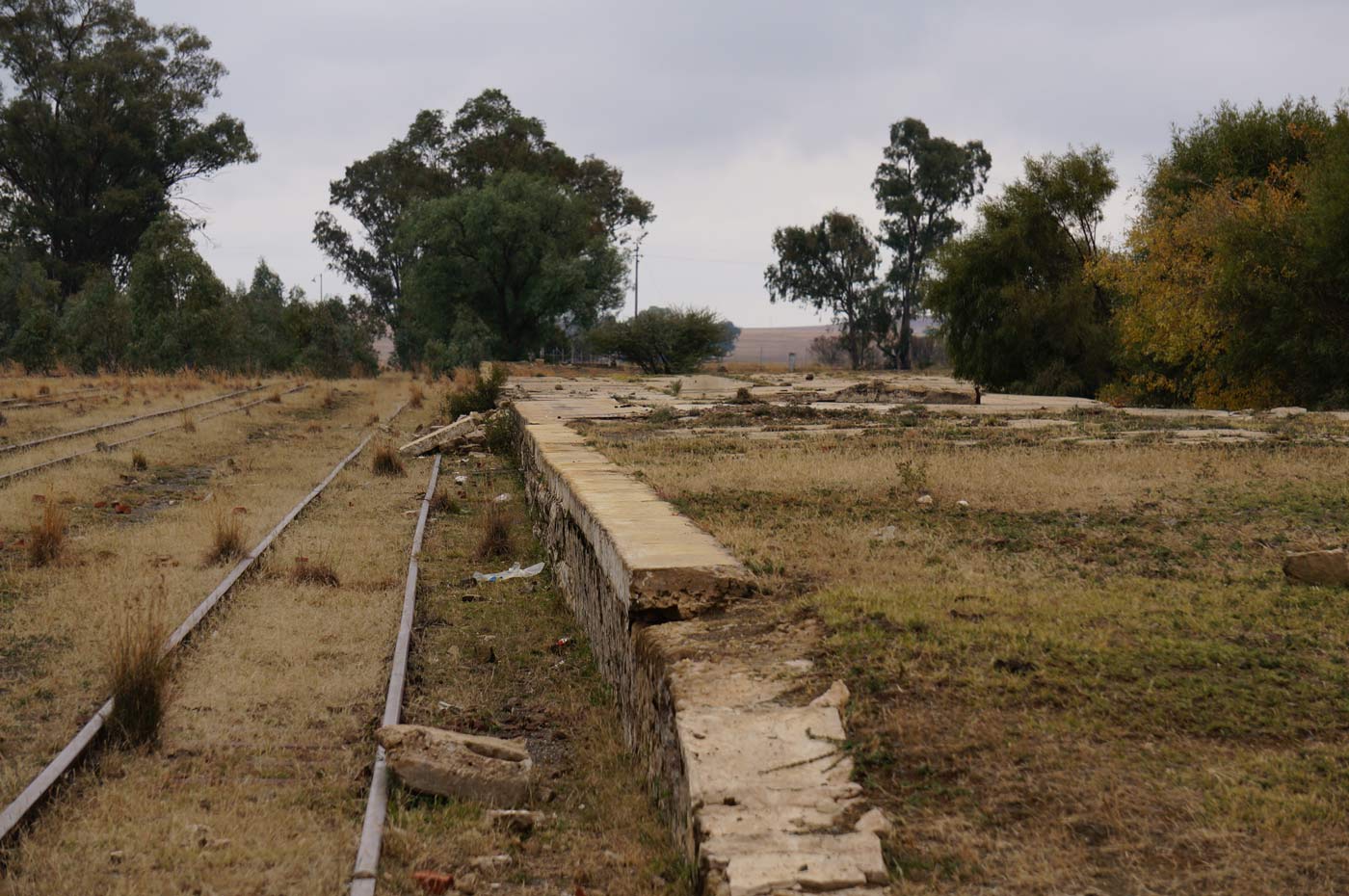 A view of the railway tracks , looking north east toward Thorley 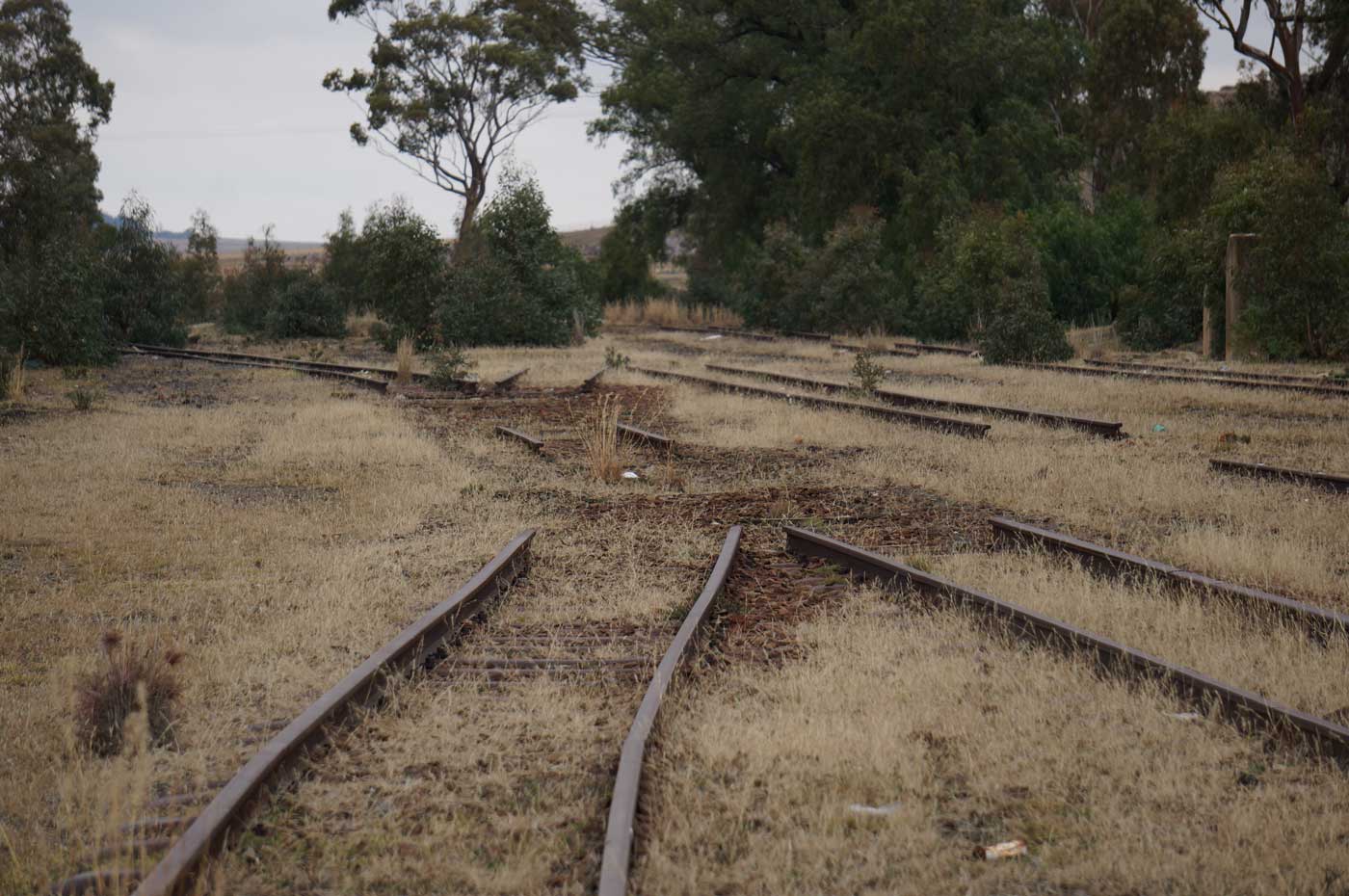 The view due north from the station. A long way in many respects from Kensington, London…. 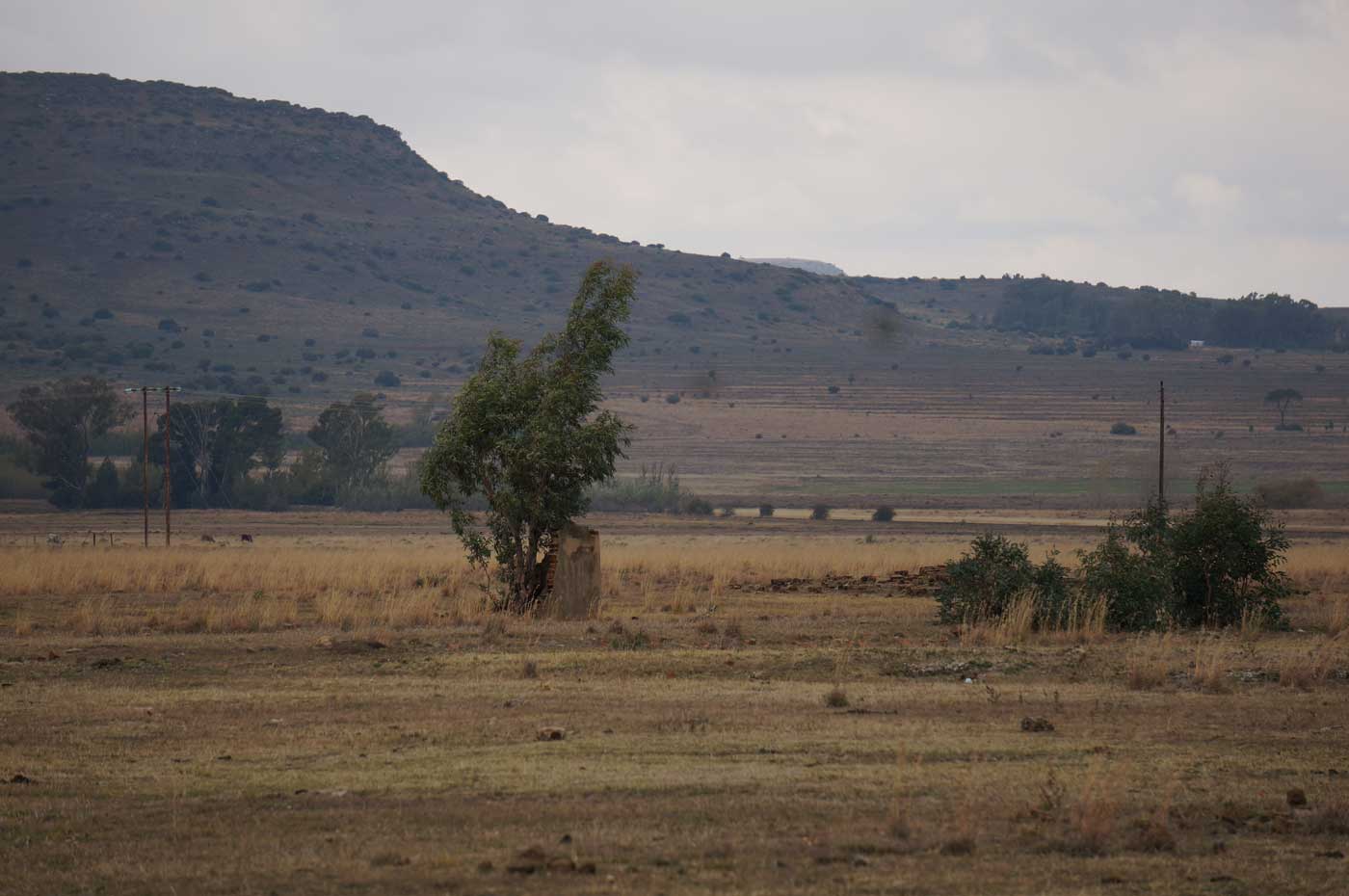 The farmhouse at Thorley where Arthur Maud lived. Arthur had taken ownership of Thorley in 1909. He lived alone here at that time, accompanied by his sister Alice sometime thereafter. The sign on the porch has the name of Michael Maud, who assumed control of the farm after his father`s death in 1944. Michael Maud died in Dewetsdorp in 2001. 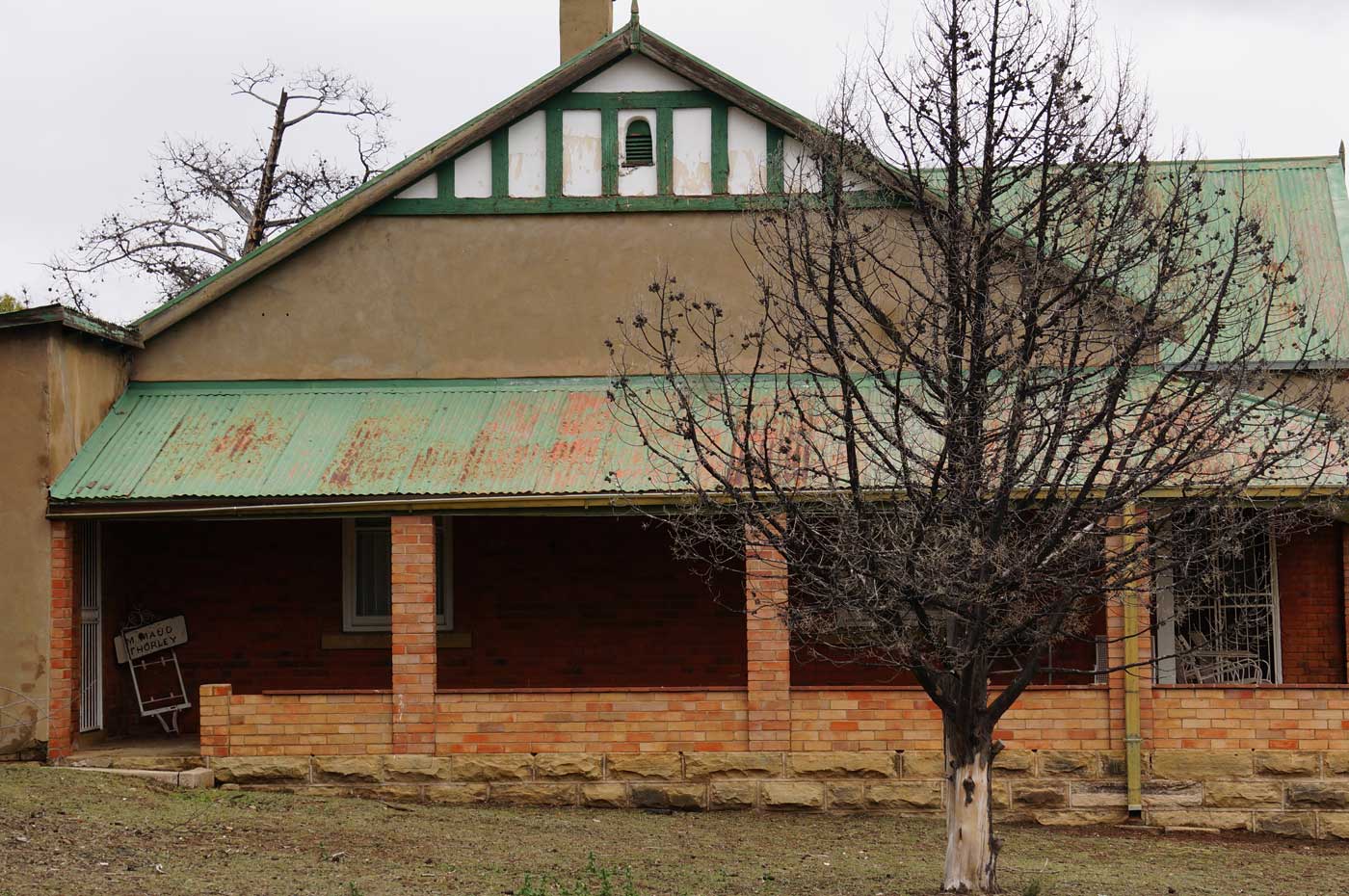 From the pre construction sketch in 1908, Aubrey stayed in the guest room. 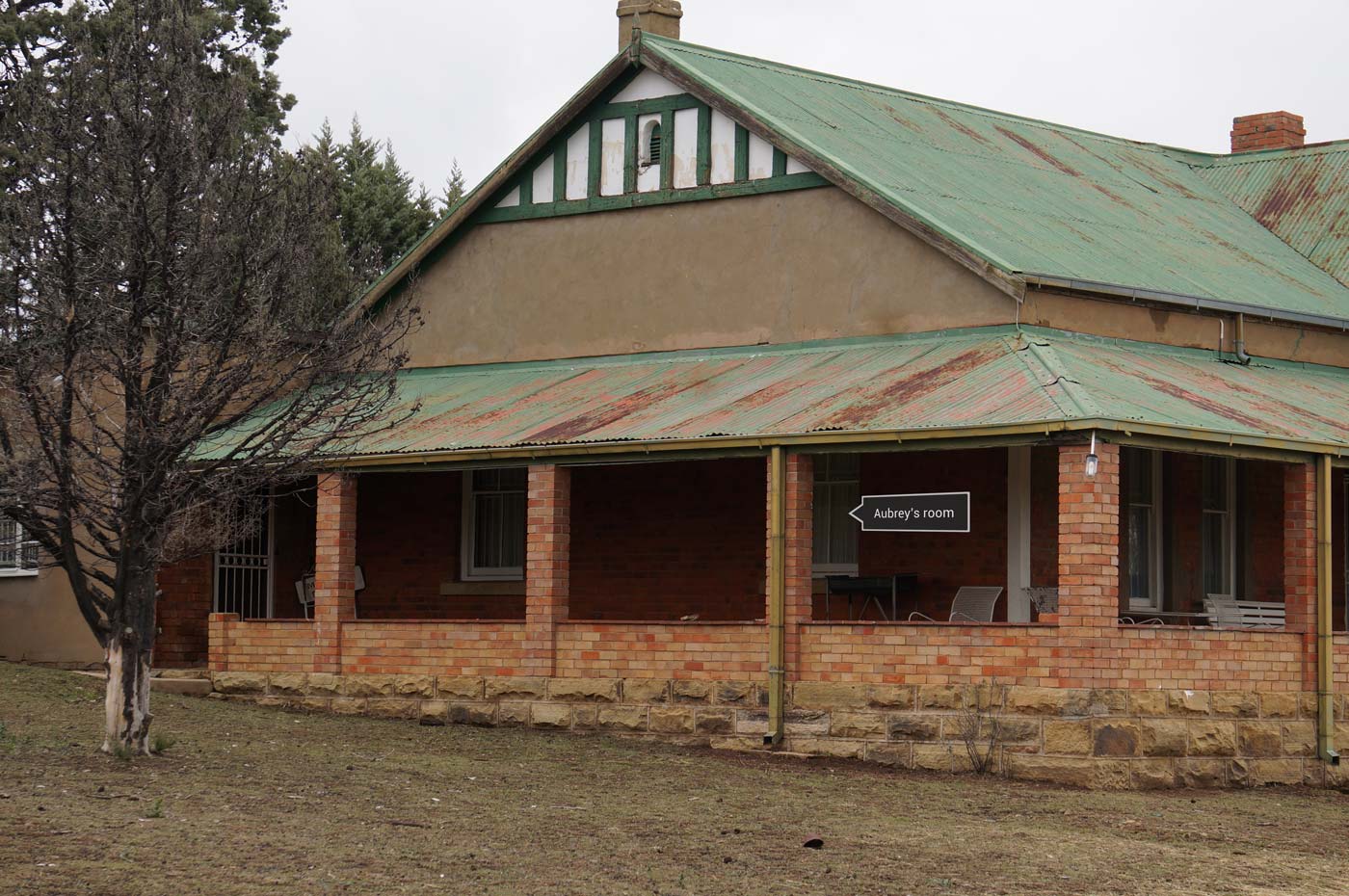 A closeup.  As the song goes “ Look through any window, what do you see ? “ 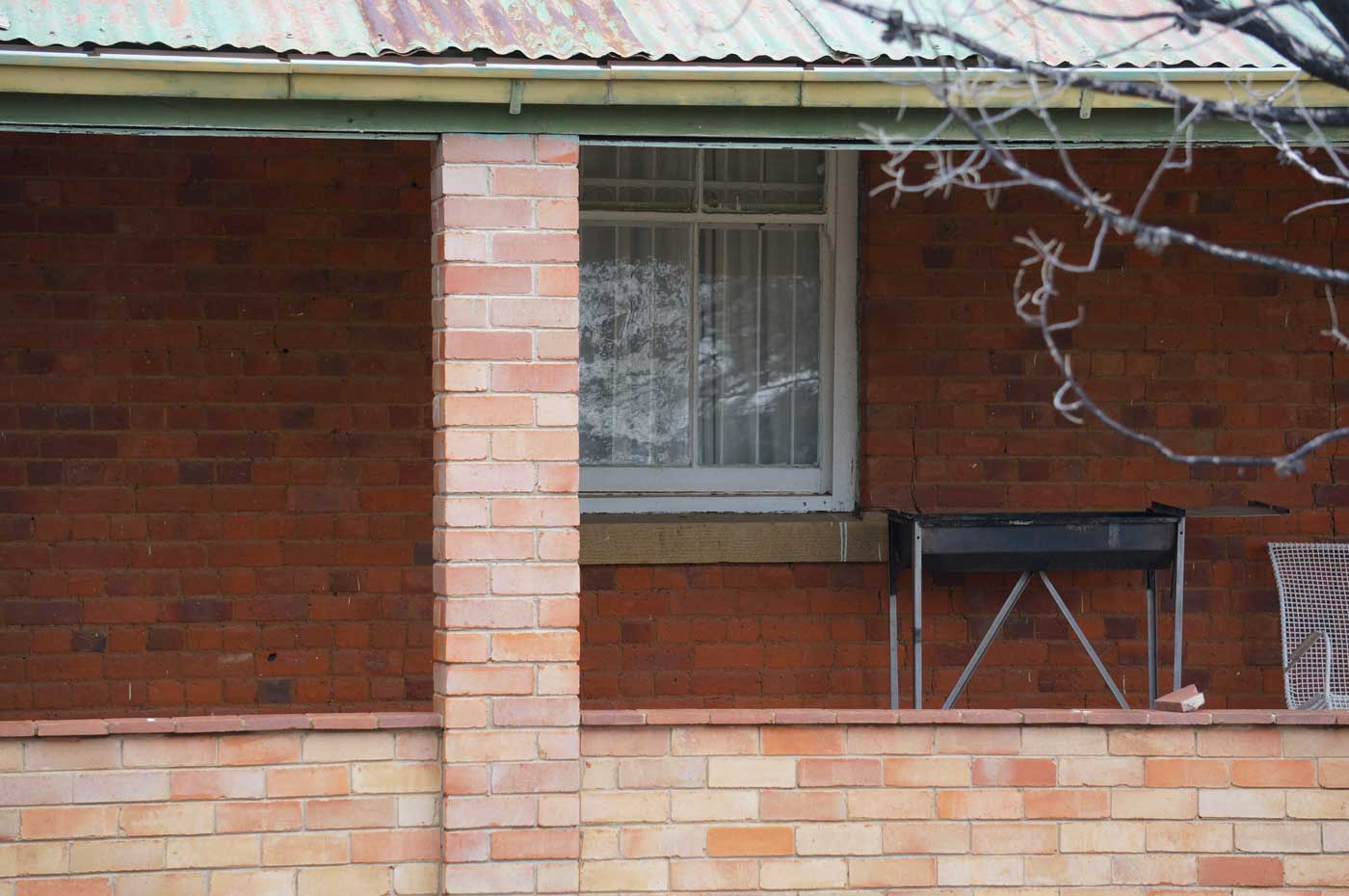 This is what he saw. The view looking east toward the Lesotho border. What did Aubrey really think out here? Was he content ? Lonely? Confused? Overawed?

A storage silo. Probably for maize or silage. Made from locally cut stone. 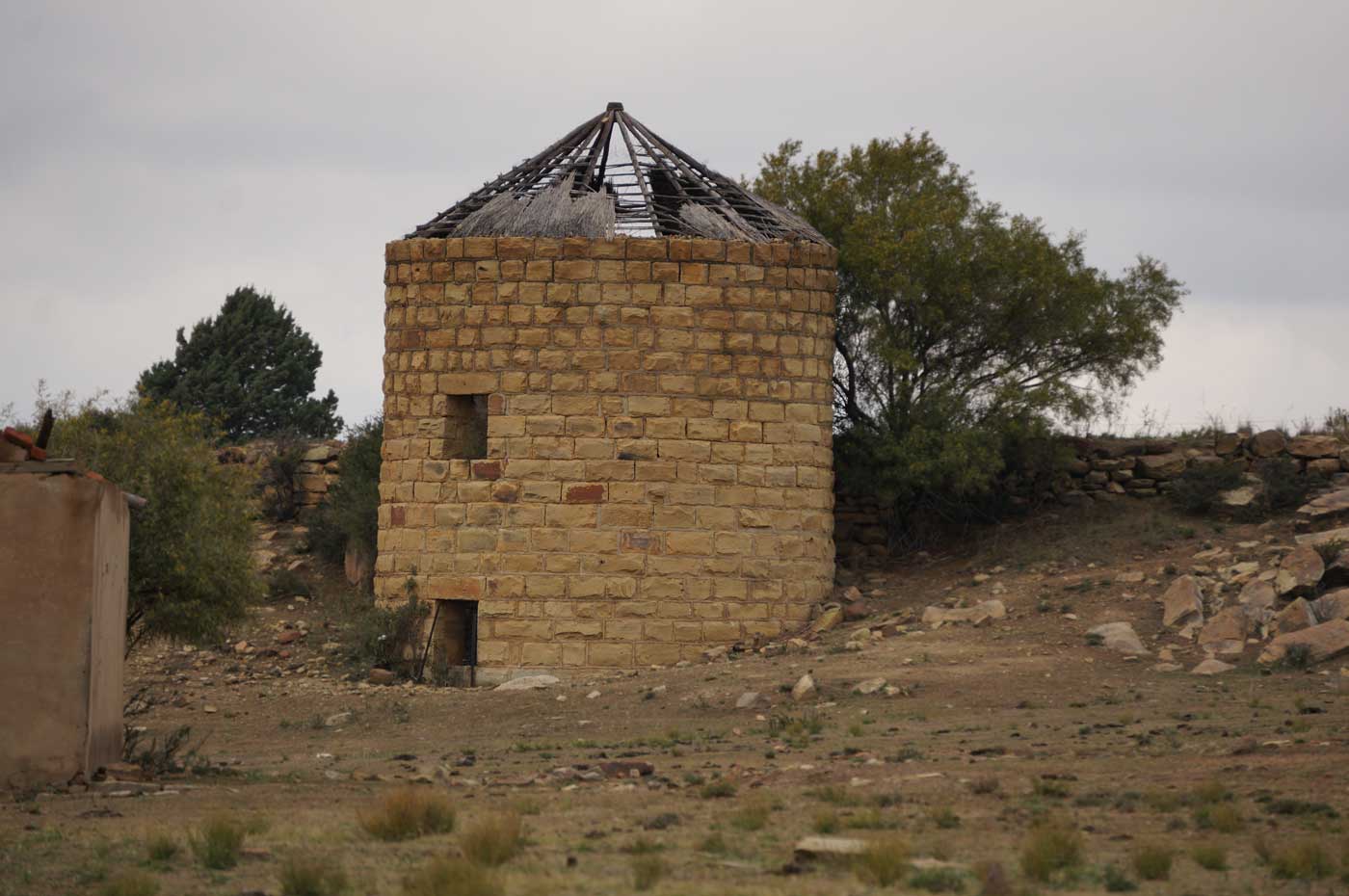 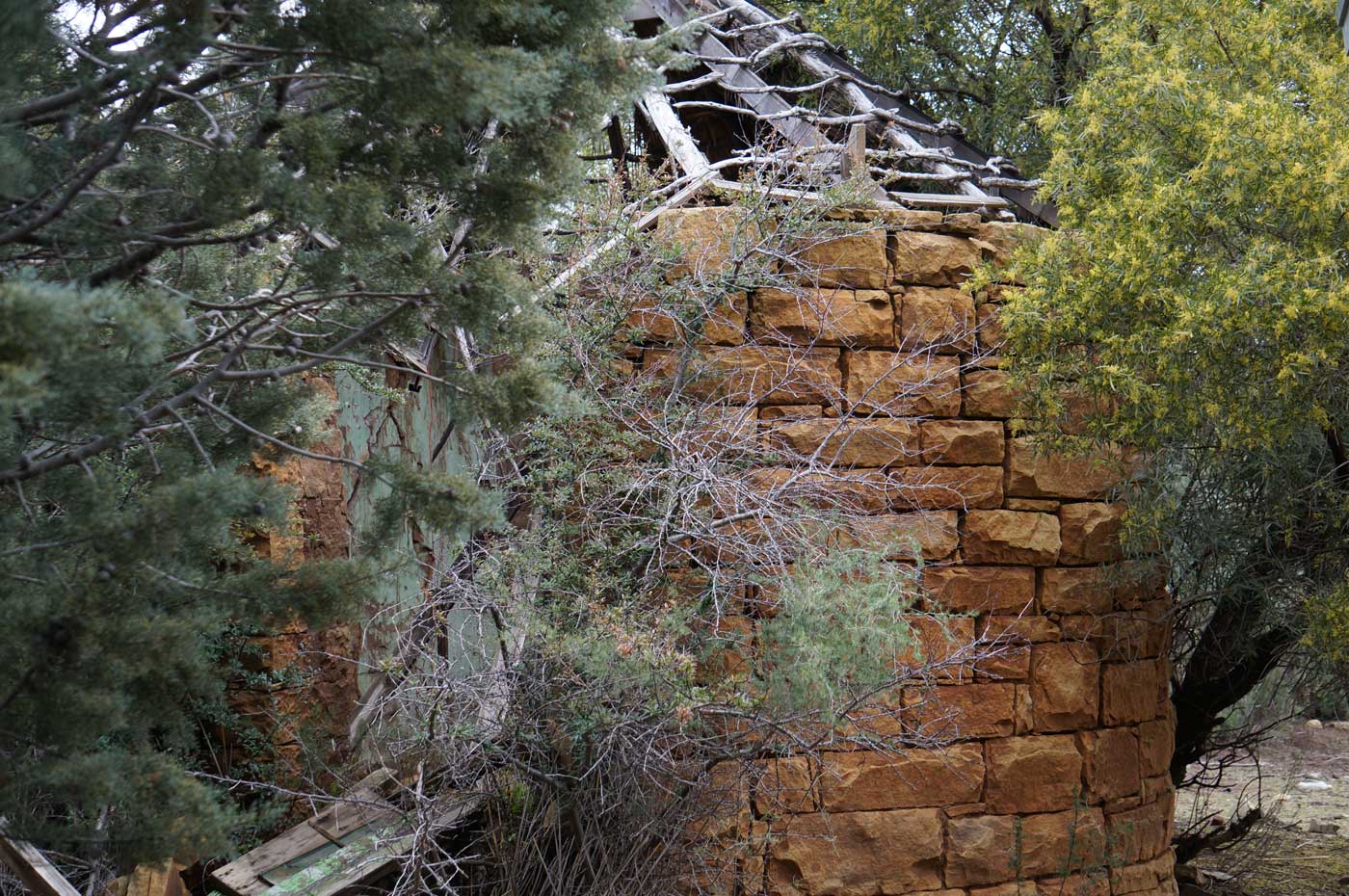 A  letter by Arthur Maud, to the Land Settlement Board (which had been subsumed by the Department of Lands )  in March 1915 reads as follows:

The Secretary of Lands

I regret that I have been unable to pay instalment of interest due on farm Thorley ( in Dewetsdorp ) July 1 1914 and January 1 1915.

This is in part owing to the fact that I have been on active service since October 24 [1914 ]; On October 31 the manager ( A N Hutchinson !)  I put in charge of the farm was commandeered , and it was nearly 2 months before he was allowed to resume his duties.

During that time I had no one to look after the farm, except natives.

I hope that on this account you will not press for immediate payment of interest. My present manager has instructions to pay one instalment as soon as wool is sold in London.

A second letter in similar vein was written by Arthur Maud to the Secretary of Lands, on 3 August 1915.

With reference to your demand for payment of arrears of interest due on this farm, I regret to say that I am unable to pay same at present. It is now nearly 2 months since I returned from German SW, where I was serving as a sergeant in the VI regiment, 5 th mounted brigade.

I was with Brand`s horse in the rebellion, and having had at that time no one to look after the farm. It is chiefly owing  to my absence on active service that these arrears of interest have accumulated. I therefore beg that you will not enforce immediate payment. I should remind you that last October General Smuts assured the Thaba N`Chu settlers that the interests of any settlers who fell in the campaign would be safeguarded, and that his heir would not be pressed for immediate payment of arrears of interest. Surely the same goodwill might be shown to us, now that we have come back alive.

I am yours faithfully

The successor to the magistrates office.  In that office on 14 August 1915, Aubrey enlisted in the all volunteer   “ Imperial Service Units “, in order to fight in Europe. His last journey had begun… 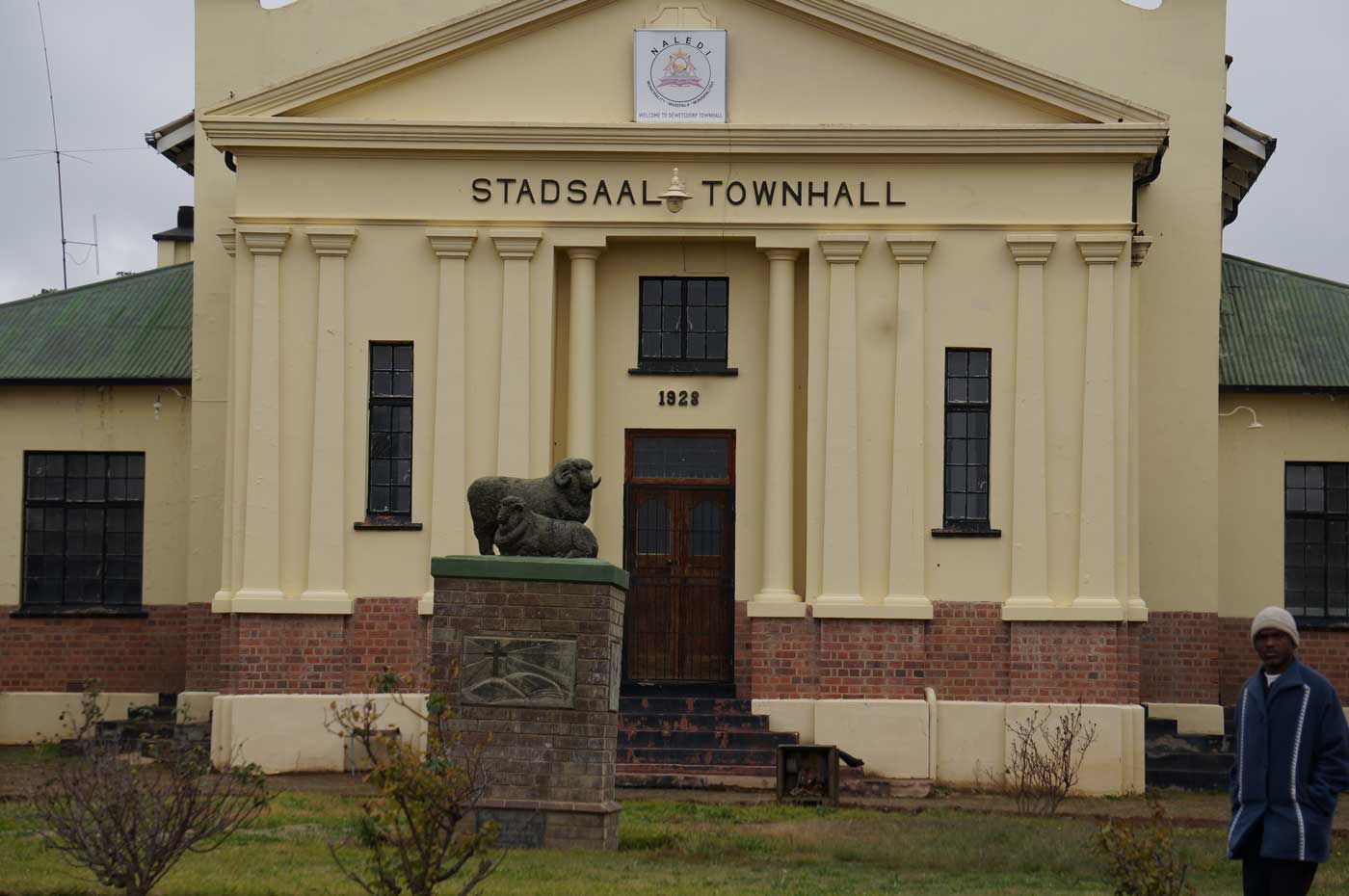 A 1925 photograph of  “ The Milner ( ! ) settlers “.  The Maud family are shown ( Arthur married Florence Maud Leach in Bloemfontein in 1919).  Note the clay court tennis net in the background. 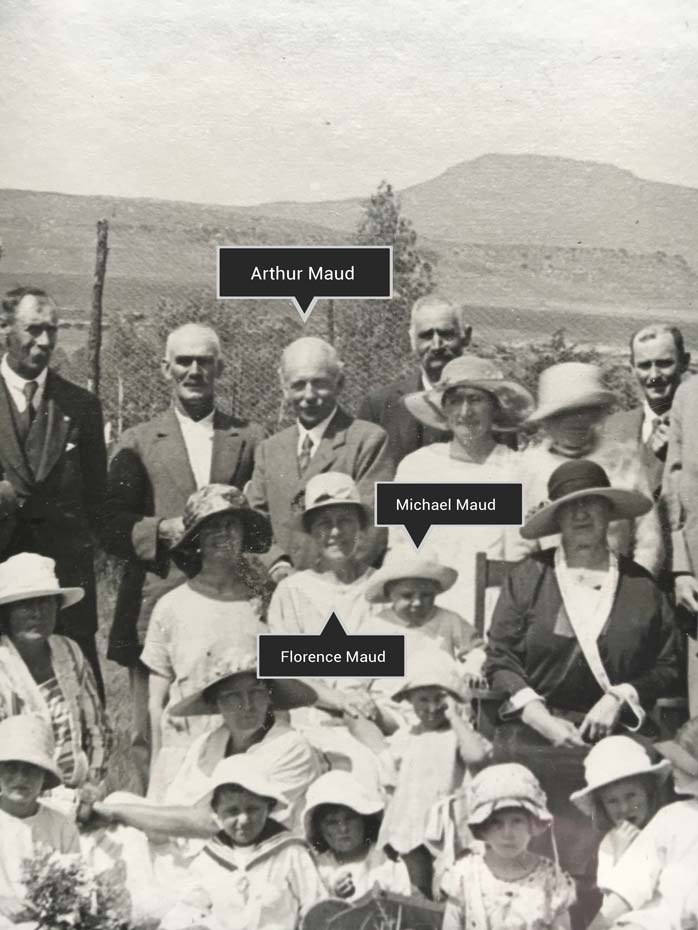 Lord Milner shown below, in early 1925….  Alfred Milner journeyed to South Africa in September 1924 for business reason`s, as he was director of a number of organisations that had operations there.  He died shortly after returning to the UK in March of 1925. Considering that even today, Dewetsdorp is a  6 hour drive from Johannesburg …. One can only conclude that Milner had considerable empathy for these settlers and settlements. 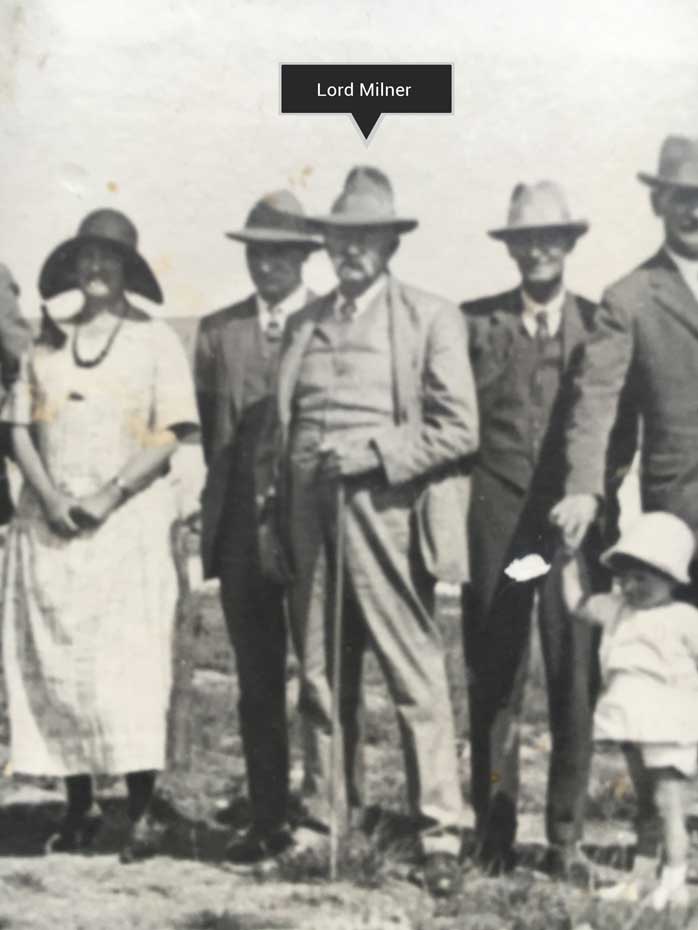 And here, the road ends for the Maud family. Dewetsdorp cemetery. 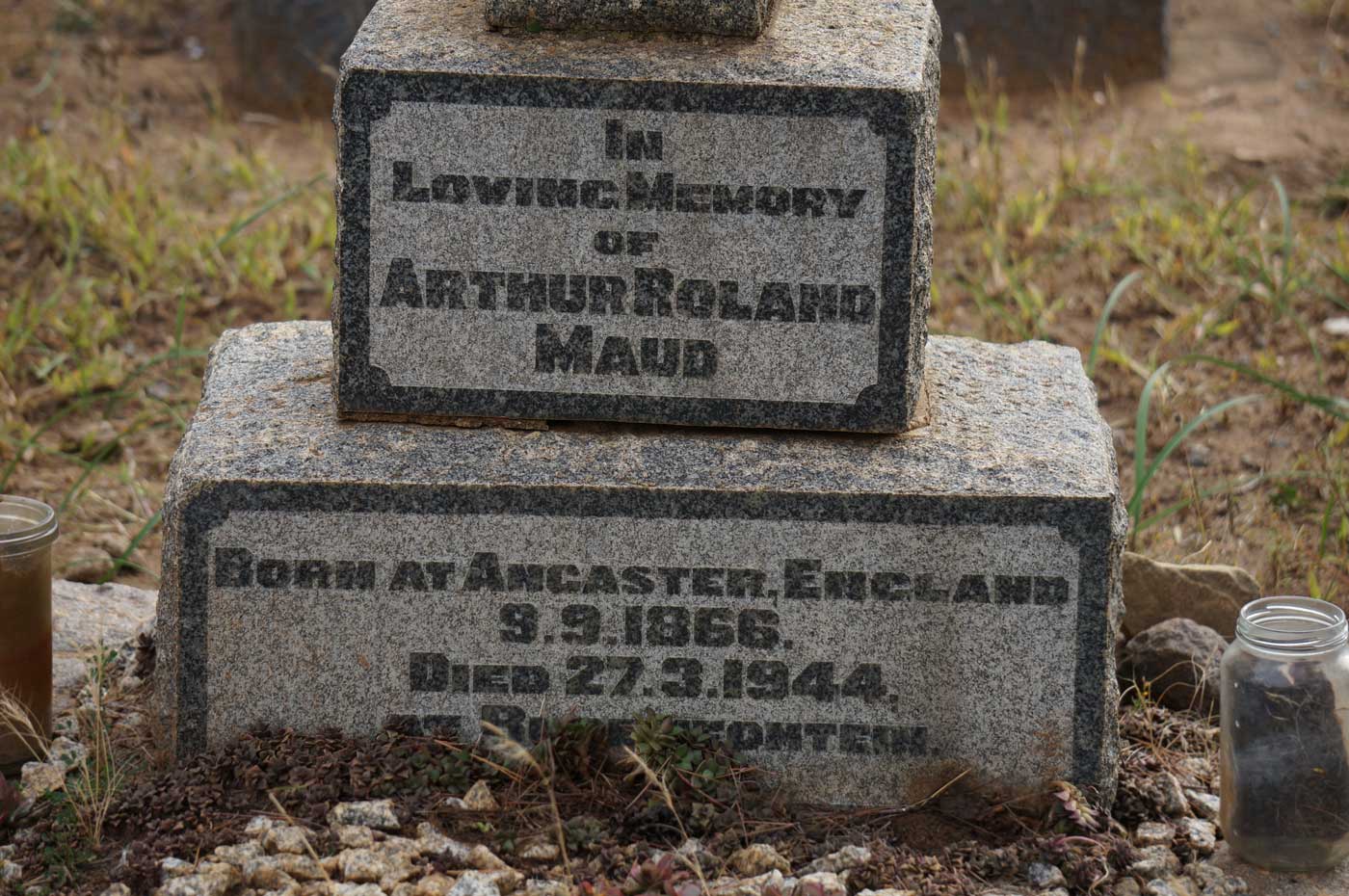 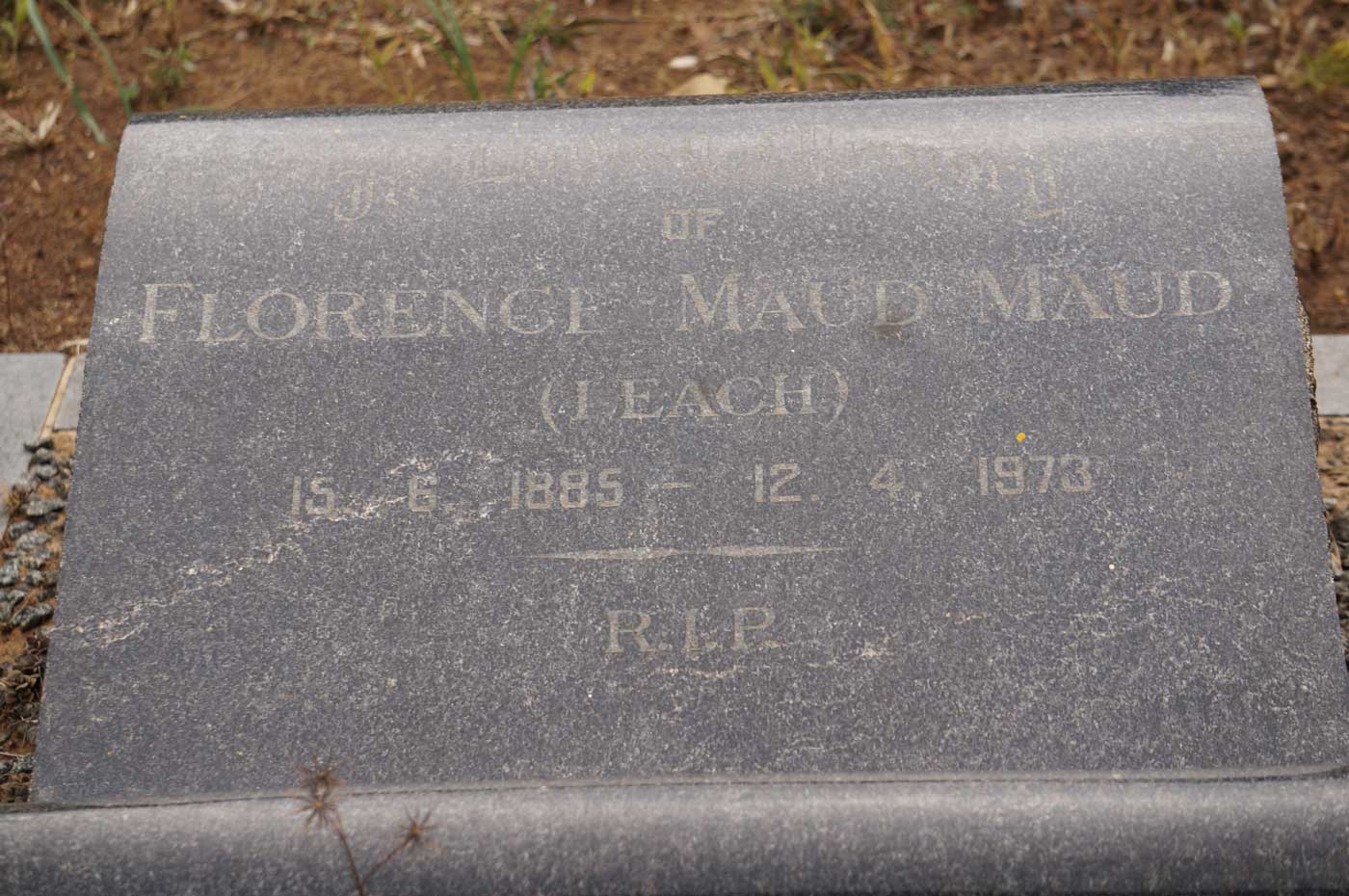 And finally Michael .  Michael requested no headstone and is buried as shown next to his parents.  As with the rest of this story, where did all the flowers go? Long time passing… 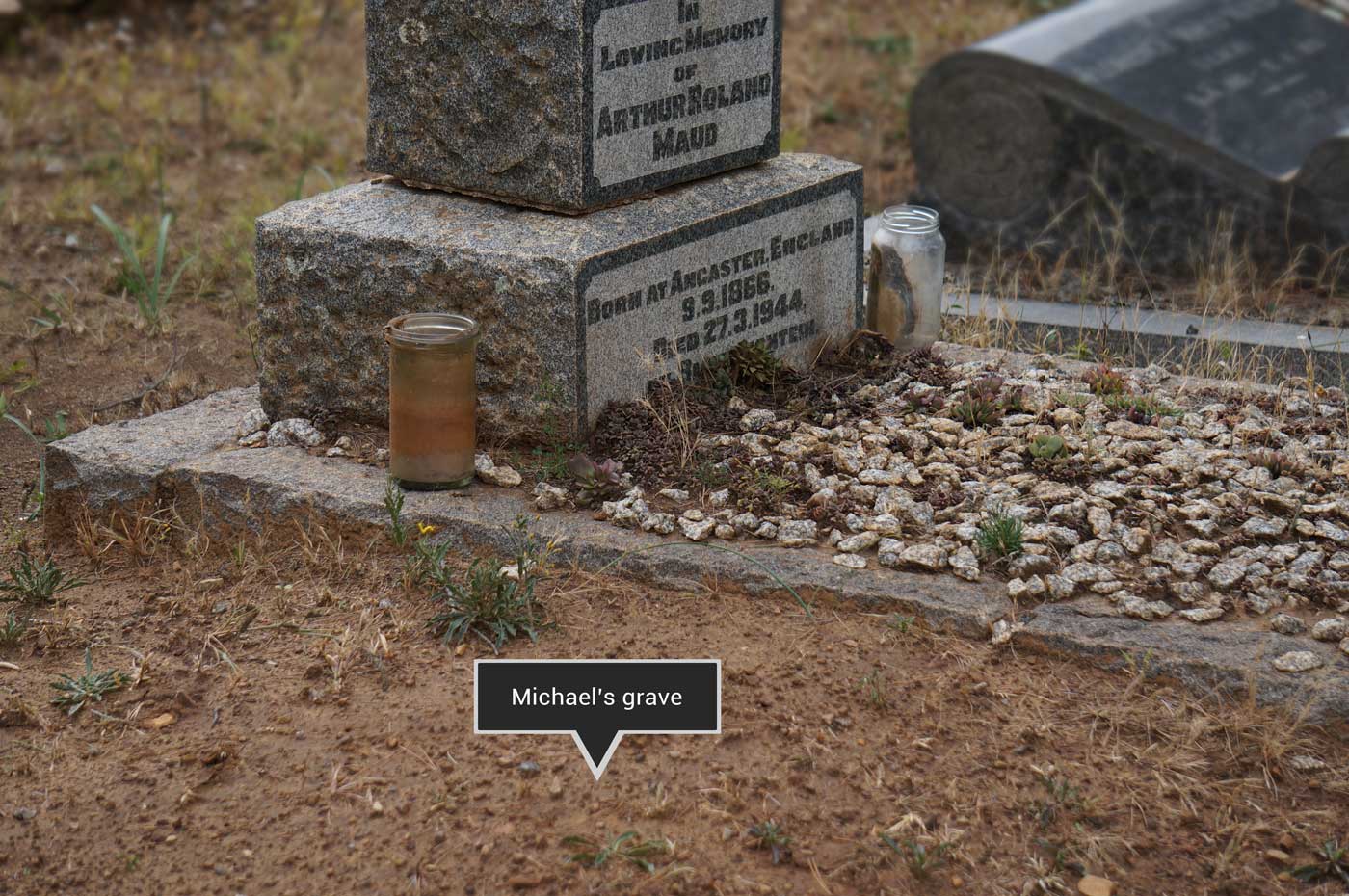 The metropolis of Dewetsdorp.  Looking from the south in 2016. One can see the rear of the Town hall , and in the distance behind, the same hill formation that is evident in the background of the 1925 Maud family picture.  And the view north of the station. 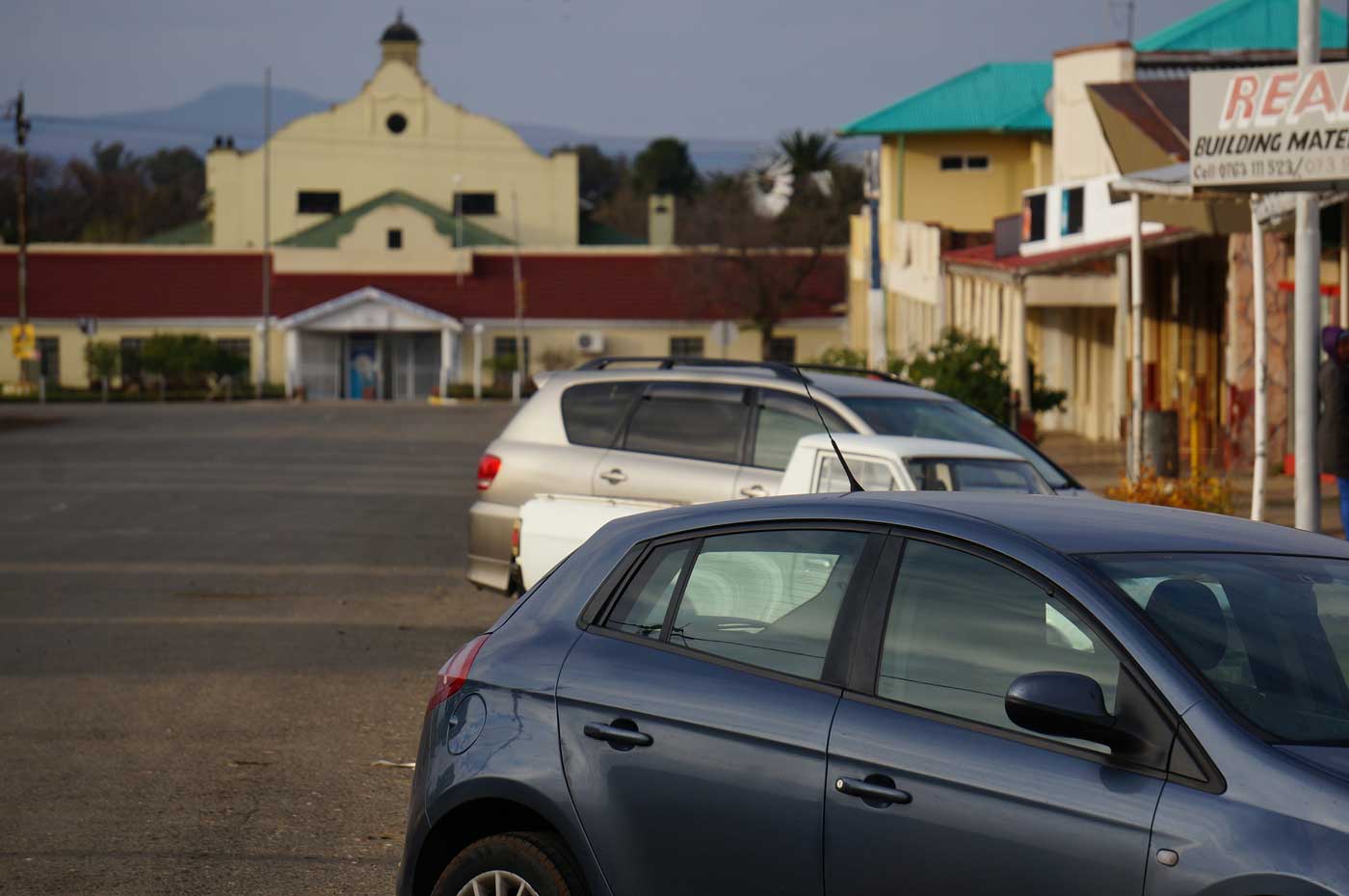 Potchefstroom.  The assembly camp for 1 South African Infantry Brigade. Originally the site of an old British Army barracks during the Boer war. At this site, the various regiments were balanced out in terms of numbers and men allocated to particular units within the brigade. This locale was not only vacant in August 1915, it was also relatively close to the return route of South African units from “ German South West Africa “. Most regiments only stayed at this camp for about 7 weeks, and then depending on the availability of shipping, entrained for Cape Town  bound for Bordon. 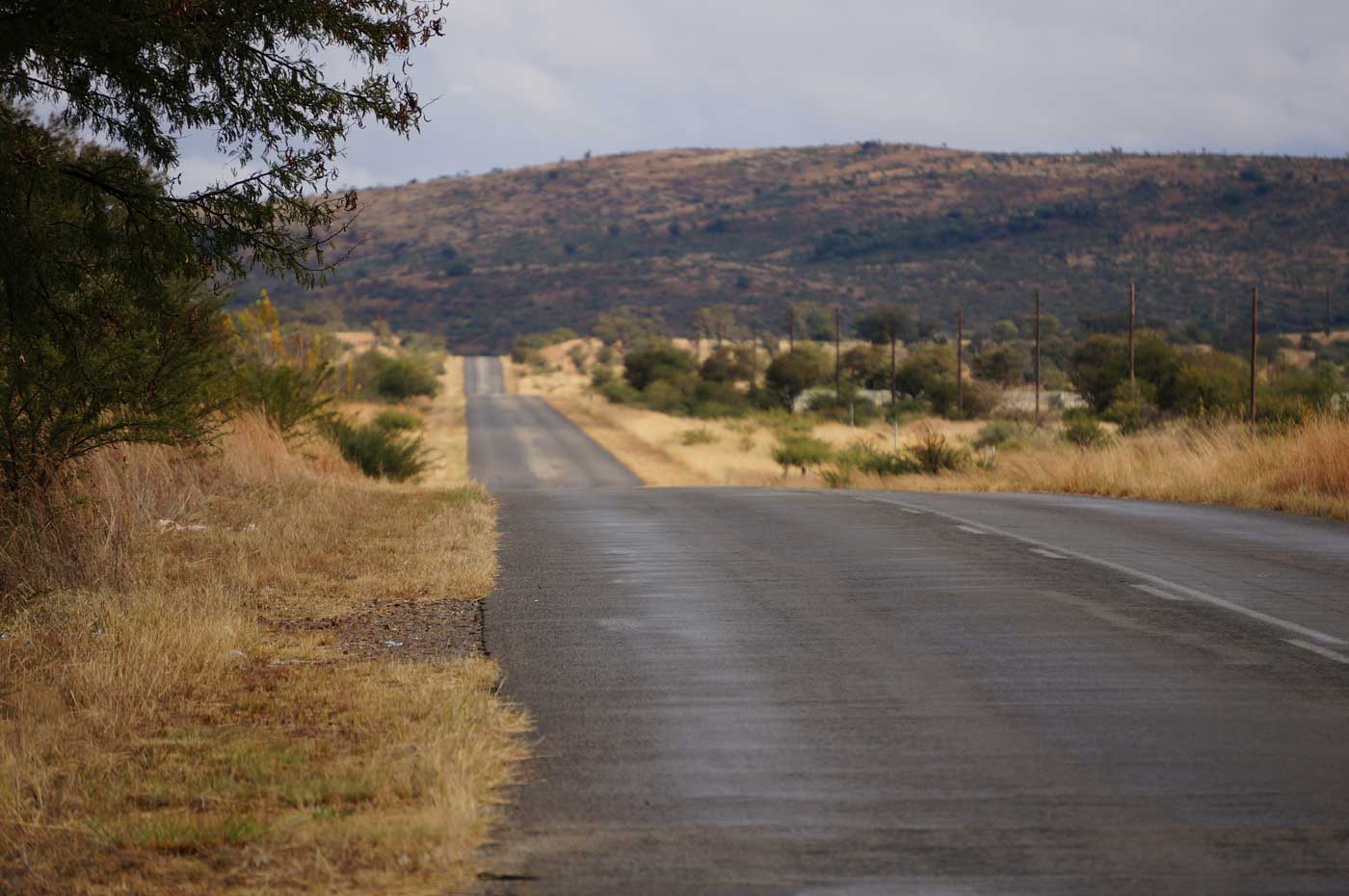 This area is one where the South African military ( or their animals ) can still be found today – provided they have been “ fully authorised “. 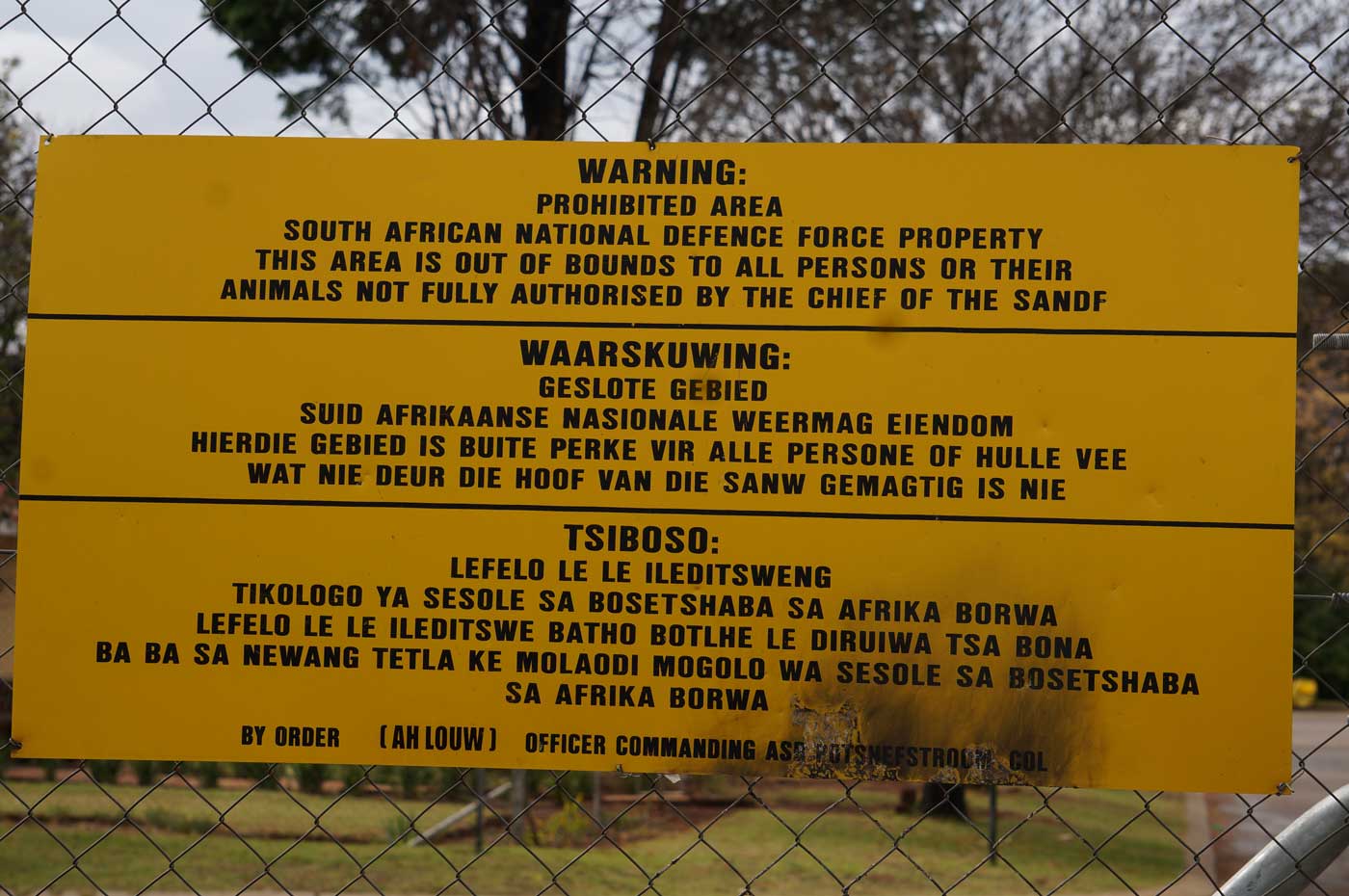 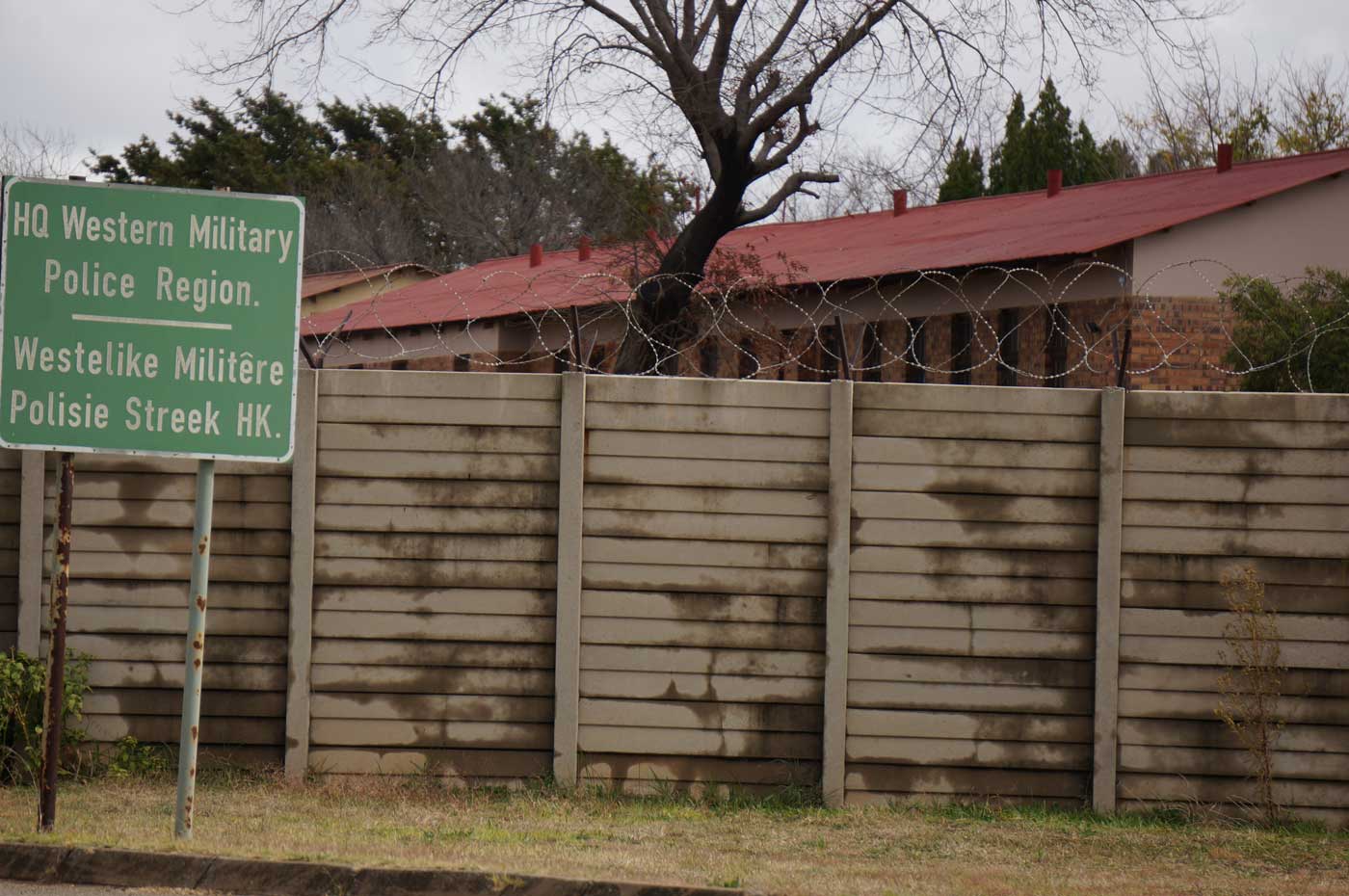